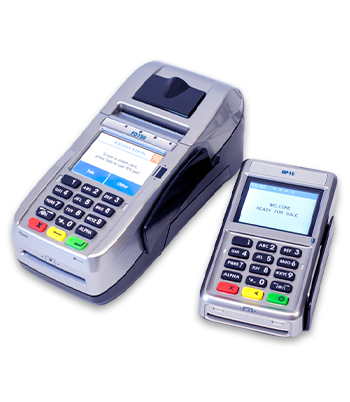 The FD150 is replacing the First Data
FD130 as the latest affordable terminal
solution that combines performance, reliability
and ease of use in a compact, feature-rich
device. It offers faster processing and expanded
memory with a familiar look and feel.

Great fit for any restaurant or retailer. 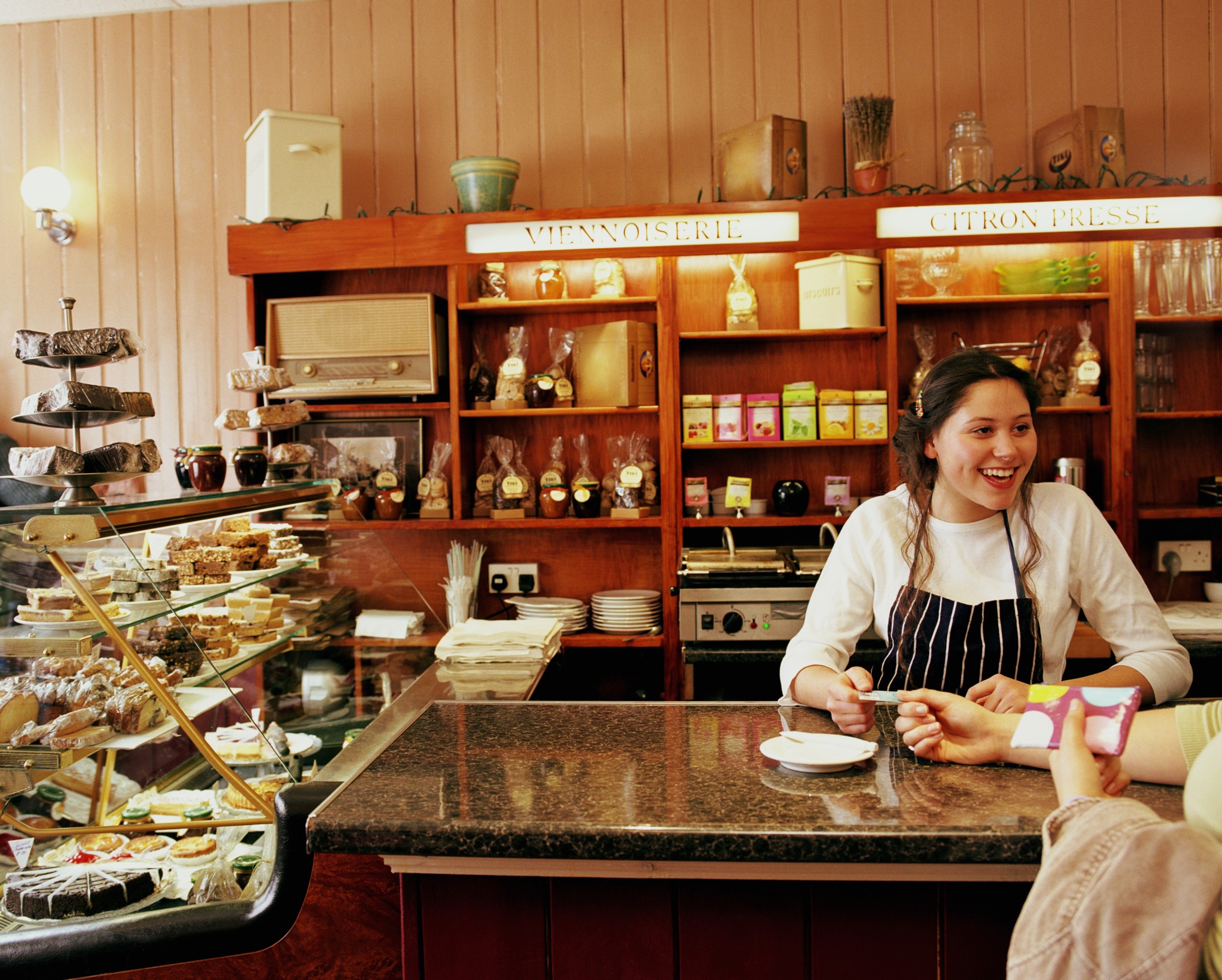 Powerful performance in a simple solution.

Uses IP, dial-up,
or Wi-Fi to connect to the network.

Allows international customers to pay in their own currency. 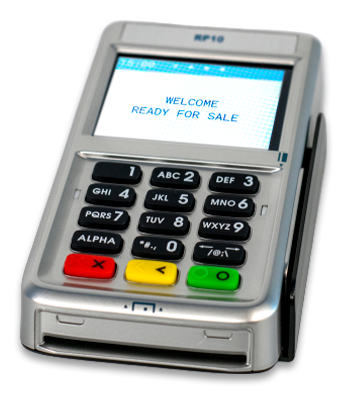 All while speeding up the transaction process

How is the FD150 terminal different from the FD130?

The FD150 has the following improvements over the FD130 terminal:

Can the FD150 support multi-merchant processing?

Yes. This enables several business owners to process payments for

more than one merchant account using a single terminal.

Can the FD150 support Apple PayTM and Samsung Pay?

Yes. It can accept NFC payments like Apple PayTM, Samsung Pay, and

Yes, the customer can enter their PIN on the FD150 itself or via

the RP10 PIN Pad, when attached.

No. You can use the FD150 terminal independently and run credit

and debit transactions without a PIN pad.

Disclaimer: EMV® is a registered trademark or trademark of EMVCo LLC in the United States and other countries. www.emvco.com.